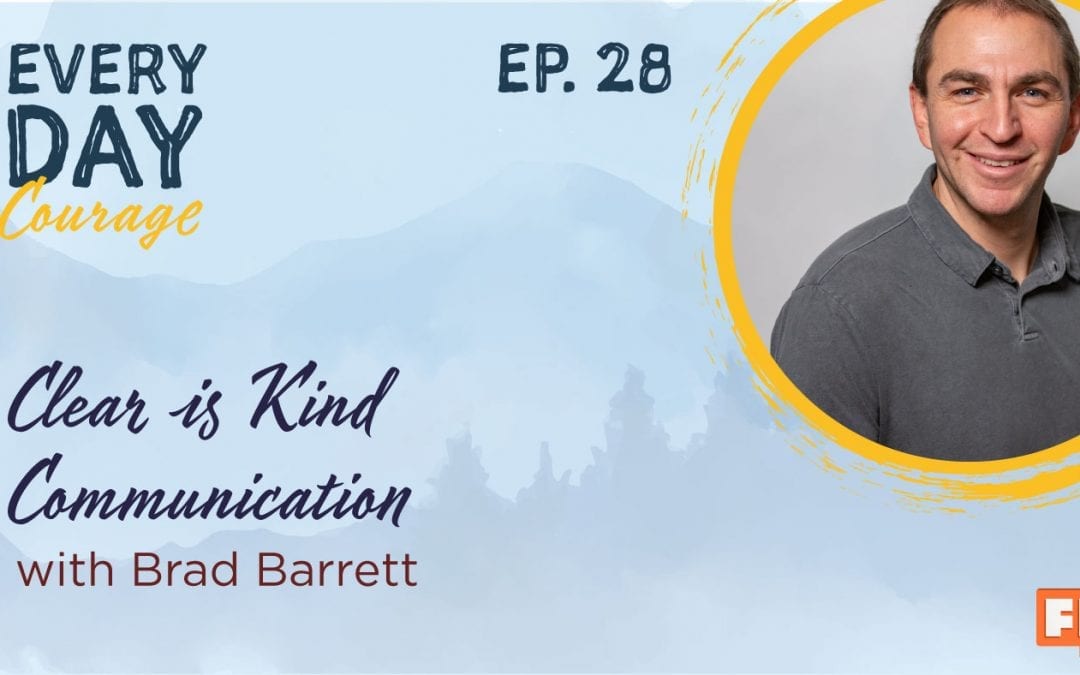 Jillian is excited to be joined by Brad Barrett to share an experience and discuss an important topic: clear is kind. The discussion is centered around having clear expectations, clear boundaries, and clear preferences.

Jillian sent an email to Brad asking him if he would like to speak on a panel she was putting together at a financial bloggers event, FinCon. Brad didn’t really want to have the stress of speaking at the event, but since Jilian was his friend and he thought that she would be leading it he agreed to do it.

However, Jillian, since she organized it, wasn’t allowed to be on the panel and had to find a replacement for herself. When Brad realized Jillian wouldn’t be a part of it, he was upset, because he had agreed to it with the expectation that it was for Jillian and she was leading out.

Err on the Side of Overcommunication

This experience was a great learning opportunity because they realized they could have made themselves more clear. Brad could have explained that it wasn’t really something he would normally agree to, but he would love to do it for Jillian. By making his expectations, preferences, and boundaries clear, frustration could have been avoided.

“A boundary isn’t just that, I’m going to go to this or I’m not going to do this and being inflexible. Sometimes a boundary is saying ‘This isn’t my preference; this isn’t normally how I like to do things.’ and just being honest about that.”

How can we be more clear with people? It can be a lot harder for those of us that are people pleasers. However, it comes down to just telling them the truth and being honest.

“Ask me for anything. And it’s not up to you to know my boundaries, to know my preferences, to know my expectations; it’s up to me to just be clear about them, and never have that risk of frustration.”

People who are clear with others about their boundaries and expectations are more trustworthy because others can have the peace of knowing that the person is always going to be honest with them. They don’t have to try and guess what the person really wants.

Avoiding the truth isn’t fair. People pleasers often use the word “maybe” to avoid the harshness of the word “no,” but by doing so, they’re trying to decide what the other person feels for them. It’s only kind to yourself and the people you’re interacting with to be open, honest, and absolutely clear.